Give your kids a head start with foreign languages

GIVE YOUR KIDS A HEAD START WITH FOREIGN LANGUAGES

Mother of three, Sarah Barrett is launching Lingotastic, a parent & toddler group to help little ones take their first steps into learning a second language. The classes will launch in Chesham on January 9th 2014 and more locations will be added in due course. Lingotastic will use puppets songs and stories to make language learning fun.

Sarah commented: “I started to introduce my children to languages other than English at an early age and they were soon able to identify the language they were hearing; it was just a fun game for them.

“Children are most receptive to learning a second language from birth to four years old, so the earlier they start the better. Young children have fewer inhibitions and don’t mind speaking. It’s important to harness a love of languages from an early age and Lingotastic aims to do this in a fun and engaging environment.”
Research suggests that immersing children in a bilingual environment before the age of four gives them the best chance of becoming fluent in both languages.*

– Just helping young children “tune in” by hearing other languages significantly helps later language learning.
– Children who learn a second language from an early age are likely to go on to better academic performance.
– To a child learning a second language is fun. 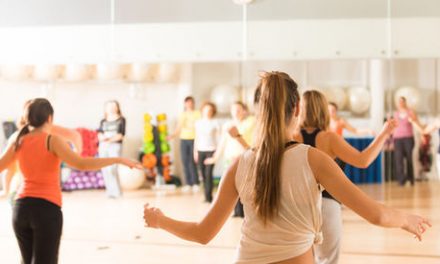 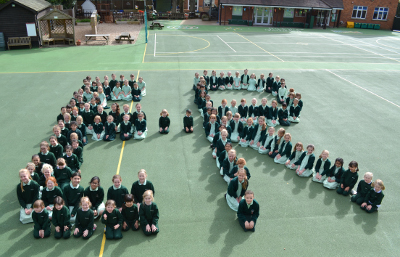 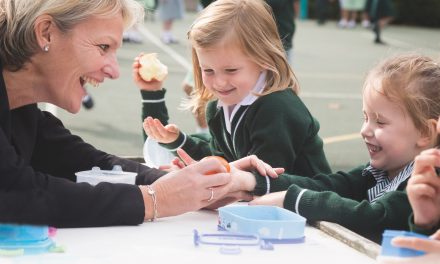 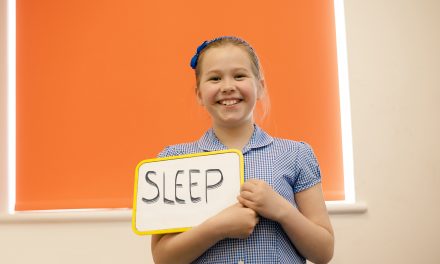 Power Up for Learning with a Good Night’s Sleep